"The Laws of the Universe-Part I" World Premiere Breaking News 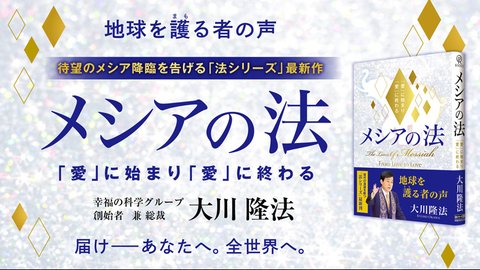 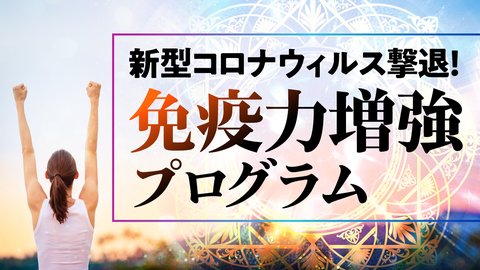 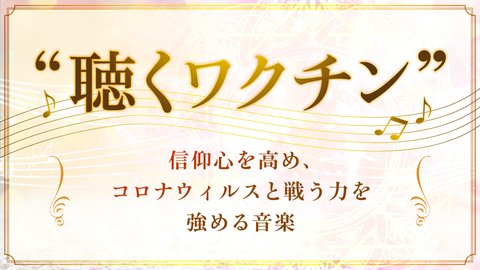 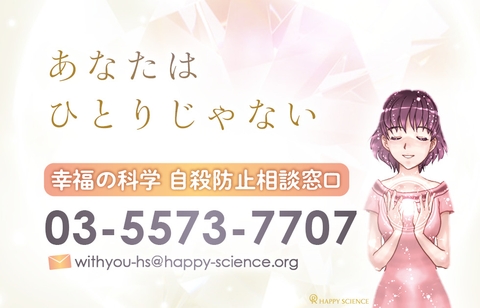 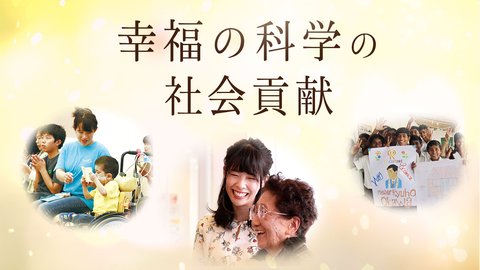 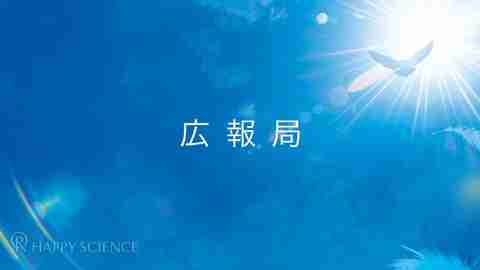 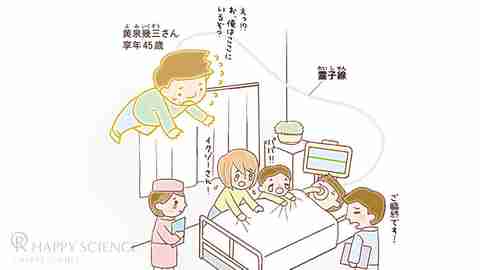 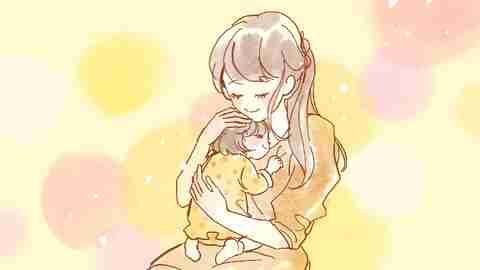 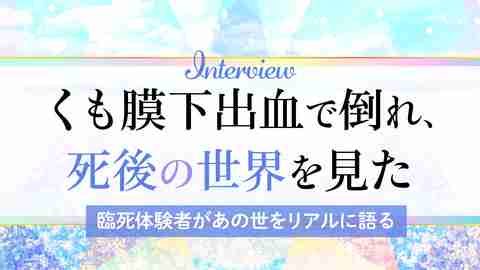 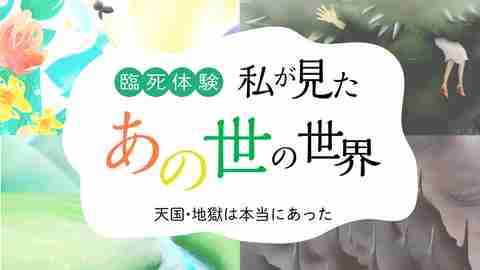 On October 6, the world premiere of The Laws of the Universe-Part I was held at Regal Cinemas L.A. live at Awareness Film Festival. Many people including attendees of the festival, industry related people , and numbers of media came to watch the film. We had a talk session before screening with director Isamu Imakake, voice director Wendee Lee and other gorgeous voice actors.

Some of the voices were;

“We have to learn how to coexist and accept each other’s differences. I think we need this especially in this world right now. I liked that aspect of the film.”

“It was very entertaining and also messages raised my awareness.“

“It was absolutely beautiful. I really liked the deep message behind the film. Also, all the main music scores are excellent.”

The award ceremony of Awareness Film Festival was held on the day after the World Premiere and The Laws of the Universe-Part I received “SPECIAL JURY ANIMATION AWARD”.

Thank you for all of your supports from Japan and all over the world!

The Laws of the Universe-Part I
Simultaneous release on October 12, 2018 both in North America and Japan 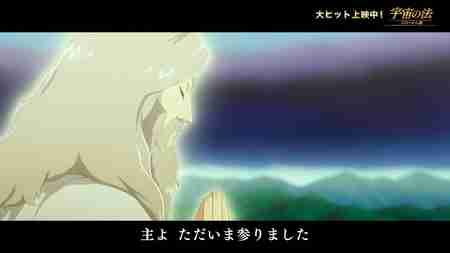 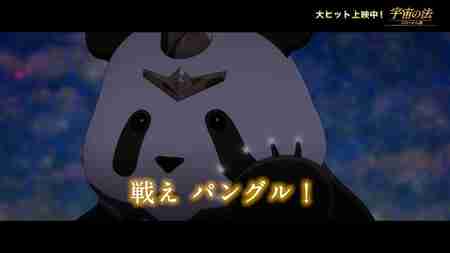 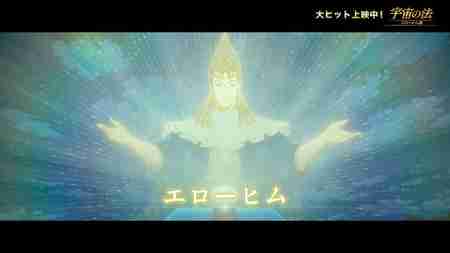 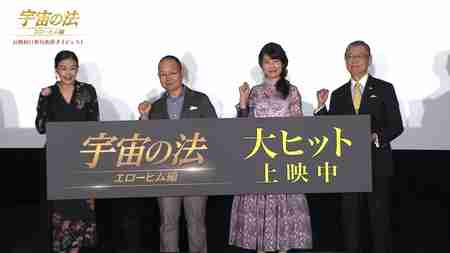 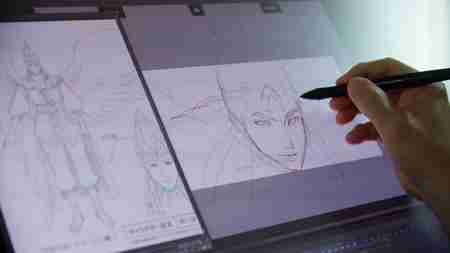